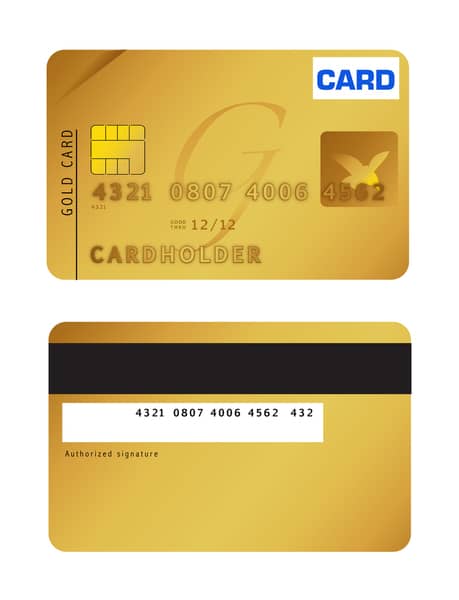 A card starting with 377936 is an American Express credit card.

What is the card’s bank issuer?

377936 cards are issued by Centurion on behalf of American Express.

What is the card’s currency?

The currency for a 377936 Amex card is the Bosnia-Herzegovina Convertible Mark, abbreviated as BAM.

What is the country code for an American Express issued with a 377936 BIN?

Latitude and longitude of the issuing country

Is it a prepaid card or a gift card?

A Bank Identification Number (BIN) is a unique code assigned to every bank and financial institution that issues credit and debit cards. BIN numbers were developed by the International Organization for Standardization (ISO), a federation of national standards bodies. BINs are also known as Issuer Identification Numbers (IINs).

The BIN code is the first six digits of a credit or debit card number and identifies the card issuer. BINs can be used with a BIN checker tool to determine the card type and the bank that issued the card. It is used to verify transactions when the card is used online or over the phone.

Since a BIN is unique to the bank that issued a card, BINs help merchants verify that a customer’s card is legitimate and helps prevent fraud. When a customer’s card is swiped, the BIN is sent to the acquirer (the bank that processes the transaction) along with the purchase amount. The acquirer then sends a request for authorization to the issuer (the bank that issued the card). If the issuer approves the transaction, it authorizes the purchase and sends a response back to the acquirer.

You can tell what type of credit or debit card you have by the first 4 digits by using a BIN checker or by understanding the meaning behind the 4 digits. The first 4 digits of a card are the Issuer Identification Number (IIN), also called a Bank Identification Number (BIN). The first digit of the IIN is the Major Industry Identifier (MII), and the next three digits are the issuer identifier.

Here are the major industry identifiers:

For example, if your credit card starts with 4, it is always a Visa card. If it begins with 5 or a 2, it is a Mastercard. If it starts with 6, it is a Discover card. American Express cards start with a 34 or a 37. The other cards that begin with a 3 are Diner’s Club, Carte Blanche, and JCB.

How can I check if a credit card is valid?

There are two methods to check if a credit card is valid: Use our Luhn Algorithm calculator or make a transaction with the card.

Card networks use the Luhn Algorithm to verify that a customer entered the correct card numbers while reducing transaction fraud. Since every debit and credit card has a unique string of numbers, the algorithm’s mathematical formula guarantees that only valid card numbers are charged.

You verify that your card number is valid using our Luhn Algorithm calculator below. Enter the credit card number you want to check, and the calculator will tell you if it is a valid card.

How does a credit card transaction work?

How many digits is an American Express security code?

The American Express security code is four digits long. The security code, called a Card Verification Value (CVV), is located on the front of the card, just above the last digits of the card number.

Does Amex do a hard pull for existing customers?

Amex only does a hard pull for existing customers if the approval for a second card is based solely on internal data. A hard credit pull is a type of credit check that is more thorough and can hurt your credit score. Banks and financial service companies typically do a hard credit pull when considering approving you for a loan or line of credit.

In conclusion, a 377936 BIN is an American Express credit card issued by Centurion in Bosnia and Herzegovina.

We hope this credit card information is a helpful resource that satisfies your curiosity. Please note that we cannot guarantee accuracy as credit card numbers change, numbers are re-assigned, and local banks merge or fail.