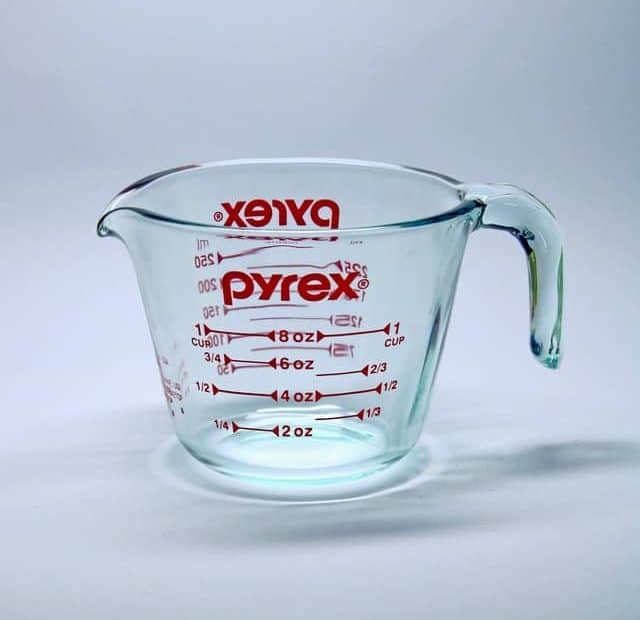 Do you want to convert 320 oz to gallons? We have the answer to your 320 oz to gal conversion question! 320 ounces equals 2.5 gallons.

Important note: We assume you’re converting from US liquid ounces to US liquid gallons in our oz to gal conversions calculator. The math is different if you convert from US dry ounces to dry gallons or imperial fluid ounces to imperial gallons. That’s because the UK and the US use different measurements for gallons and ounces.

To convert 320 fluid ounces to gallons, find the 320 oz value in the first column of the conversion table and match it with the corresponding gallon value in the second column (2.5 gallons).

How do you convert 320 ounces to gallons? (Steps to calculate fl oz to gal)

If you want to calculate how many gallons are in 320 ounces, you have four conversion options, as shown below.

What is the conversion formula to convert 320 fluid ounces into gallons?

The formula to convert 320 fluid ounces to gallons is:

How much is 320 ounces of water? (Sample volume conversions)

One pint, a unit of volume, contains 16 fluid ounces.

Cups contain 8 ounces, so divide 320 ounces by the 8 ounces in each cup to find the answer yourself. The answer is 40 cups, the number of cups in 320 ounces of water.

How many milliliters are in 320 oz?

A teaspoon is a culinary unit of measure used for recipe measurements. There are six teaspoons in one fluid ounce, and the abbreviation for a teaspoon is ‘tsp.’

There are 640 tablespoons in 320 liquid ounces.

320 oz of water is equivalent to the following sizes of bottles of water:

How much does 320 oz ounces of water weigh?

To find the number of UK imperial gallons in 320 US ounces, multiply 320 by the conversion factor.

A US gallon is a unit of volume equal to 128 US fluid ounces or 3.7854 liters. Remember not to confuse US gallons with the imperial gallon used in the United Kingdom and Canada.

Gallons are a unit of volume used in the United States customary measurement system and in the United Kingdom’s imperial measurement system. The United States uses two types of gallons: the common liquid gallon (≈ 3.79 L) and the dry gallon (≈ 4.40 L). The UK imperial gallon (≈ 4.546 L) is used in the UK and semi-officially within Canada. The US and UK imperial liquid gallons measure the volume of fluids. In contrast, the US dry gallon measures the volume of solids.

For example, the steps to convert 1.5 gallons to ounces are:

Do not confuse the US fluid ounce with an Imperial fluid ounce or a dry ounce that measures weight, as they are not equivalent units of measure.

The amount of water a person needs to drink daily depends on factors such as age, gender, health conditions, activity level, and climate. However, the Institute of Medicine (IOM) published guidelines recommending that adult men drink 131 ounces of water daily to prevent dehydration due to fluid loss. In comparison, adult women should drink 95 ounces of water daily.

Drinking the amount of water that the IOM recommends ensures adequate hydration. The benefits of proper hydration include improved sleep quality, better mood, enhanced critical thinking, and the ability to maintain body temperature.

People often have specific questions about converting from 320 ounces to gallons. Here are the answers to some of the most frequently asked questions.

How many ounces equal 2.5 gallons?

A bakery has prepared 320 ounces of bread dough

A bakery has prepared 320 ounces of bread dough. A machine will cut the dough into 5-ounce sections and then bake each section into a loaf of bread. The amount of d dough left after m minutes is given by the function d(m)=-5m+320. How many minutes will it take the machine to use all the dough? Find a reasonable domain and range for this situation.

We know that the amount of dough left after m minutes is d(m)=-5m+320. Look carefully at the -5m+320 part of the function. ‘-5m’ means that every minute the machine uses 5 ounces of dough while 320 is the amount of bread dough in ounces at m=0.

To find the amount of time before the machine uses all of the bread dough, divide 320 ounces of bread dough by 5.

How many 34 ounces in a gallon?