Home » Calculators » Which bigger: 20 liters or 10 gallons? 20 Liters to Gallons 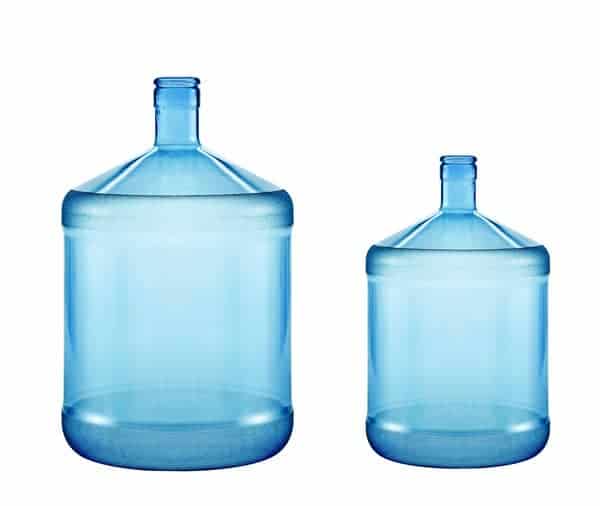 Which is Bigger: 20 Liters or 10 Gallons? (Answer, Liters to Gallons Conversion Formula, and Convert 20 Liters To Gallons With Our Conversion Calculator)

The formula to convert 20 liters to gallons is shown below.

Alternatively, you can use multiplication instead of division by multiplying 20 by 0.264172:

What is the math formula to convert liters to gallons?

The math formula to convert liters to gallons:

Is gallons or liters bigger?

Which is bigger: half gallon or 2 liters? (Answer)

How to convert gallons to liters (gal to l)

To convert gallons to liters, multiply the number of gallons by 3.78541. This will give you the equivalent number of liters. For example, if you have 2 gallons, multiplying by 3.78541 would give you 7.57082 liters.

Sample volume conversions: How much is 15 liters in gallons?

What are the three types of gallons?

The three different types of gallons are the US liquid gallon, imperial gallon, and the lesser known US dry gallon. The imperial gallon (4546.09 mL) is used to make volume measurements in the United Kingdom and other Commonwealth countries. The US liquid gallon (3785.411 mL) is used in the United States and is equal to 128 fluid ounces, or about 3.785 liters. The US dry gallon, which is not commonly used, equals 4404.883 mL (milliliters).

What is a liter?

How many 20 ounce water bottles are in a gallon?

To calculate how many water bottles of different sizes will fit in one gallon, divide 128 ounces, the number of ounces in a gallon, by the size of the water bottle in ounces.

While every effort is made to ensure the accuracy of the calculators and information on this website, we are not responsible for any mistakes, errors, or omissions.