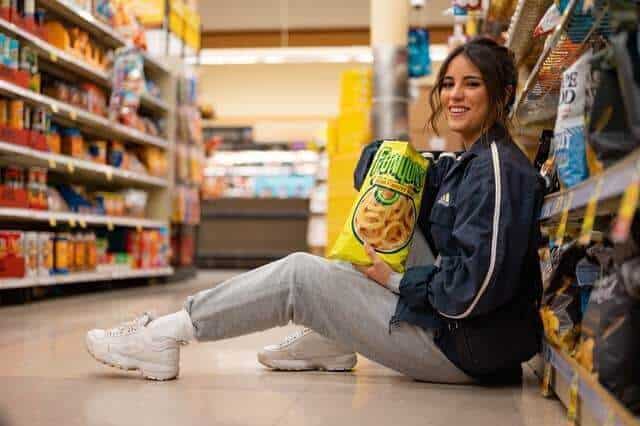 Kroger is the largest supermarket operator in the United States by revenue and the second-largest general retailer after Walmart. Not bad for a Cincinnati grocery company founded by Bernard Kroger in 1883 with $372 and a single location. Today, Kroger has more than 2,800 stores and 453,000 employees.

Interesting Fact: Kroger operates 13 different brands of grocery stores. You might not know your local store as a Kroger, but it might be one!

Google Pay is an easy-to-use, contactless payment method that works with your Google devices like your Android phone, tablet, and watch. Google Pay is a secure way to pay in person at stores, through apps, or on the web. It’s a secure, safe way to make your payments. Gone are the days of waiting for change or having to use a credit card reader that thousands of other dirty cards have already been in. Google Pay is a modern payment method for the modern world.

But does Kroger accept Google Pay?

No, Kroger does not take Google Pay. Instead, they now promote the use of their contactless payment alternative, Kroger Pay which is available through the Kroger Pay app.

Here is an article confirming that Kroger does not take Google Pay.

Kroger is running a small trial with Google Pay at 61 QFC branded grocery stores in the Seattle area. For reference, that’s a little bit more than 2% of Kroger’s stores. So if you live in Seattle and want to use your Google Pay mobile wallet, you might be in luck.

Here is a press release from Kroger about the QFC Google Pay trial:

The reason Kroger doesn’t take Google Pay is simple: Kroger has its own mobile payment program called Kroger Pay. They want you to install their Kroger Pay app and pay with Kroger Pay when you’re shopping at their stores. Kroger’s mobile payment app lets them control their checkout experience by integrating payment and loyalty cards.

Kroger doesn’t want you using a competitor’s mobile payment option, like Google Pay. Google Pay is used by competitors to Kroger while Kroger Pay is not. In their thinking, by using Kroger Pay, you’re less likely to shop at a different grocery store and more likely to install their app. Since mobile store apps and contactless payment services are the wave of the future Kroger wants more control over their journey than Google Pay would give them.

Now that you know that Kroger doesn’t take Google Pay, what are your contact-free payment options at Kroger? Kroger’s alternative to Google Pay is the ‘Kroger Pay’ mobile app which is available in the App Store.

The Kroger Pay app contactless payment solution. Using your mobile device, it lets you enter your credit or debit card information, and combine it with your Kroger loyalty card to earn rewards when you shop at Kroger. When you’re ready to check out, use the Kroger Pay App to generate a unique QR code that lets you check out, contact-free.