How Much To Tip Housekeeping in NYC 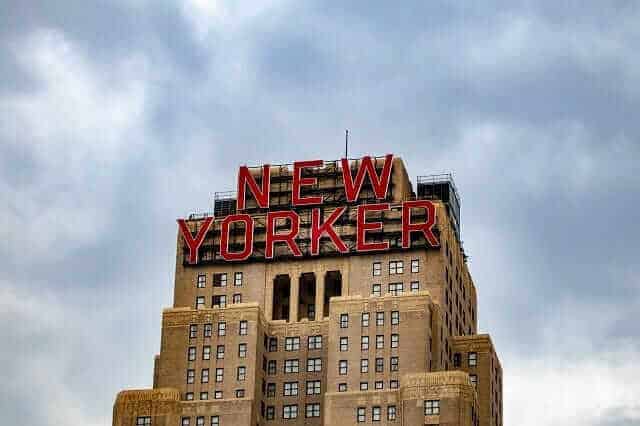 How Much to Tip Housekeeping in NYC

If you’re staying at a hotel in NYC, you should know what the local hotel tipping customs are. In this tipping guide, we’ll explain whether you should tip your housekeeper and how much.

Should You Leave Housekeeping Tips in NYC?

You don’t have to tip the hotel housekeeping in NYC, but tips are always appreciated. If you’d like to leave a tip, there’s probably a tip envelope in your room that you can use. and envelopes are often provided in your hotel room for this purpose.

How Much Should You Tip The Hotel Housekeeping?

NYC’s tourism board, New York & Company, has their own hotel housekeeping rules of them. According to them, you should tip $1-2 for each night of your visit in New York City. If you’re staying in a luxury hotel, they suggest increasing the daily tip to $5. You can leave a little extra if you had special requests or left the room in a bit of a mess.

You should leave your tips each morning rather than at the end of your stay. That’s because your hotel maid can change daily. If you don’t have a hotel tip envelope, you can leave the money in an obvious place with a note that it’s for your maid. If you don’t leave the tip in an envelope or leave a note the hotel won’t let the housekeeper accept it. It sounds unfair but it’s to avoid any misunderstandings.

Tipping hotel housekeepers in the United States is still relatively uncommon. Although a minority of guests always leave a tip, the majority of hotel guests do not tip. While hotel housekeepers are relatively poorly paid, hotel guests often have no contact with them during their stay. This lack of awareness and visibility may lead many guests to not leave tips. Although they’re not as visible as a bellhop, they actually do more for you than your bellhop does.