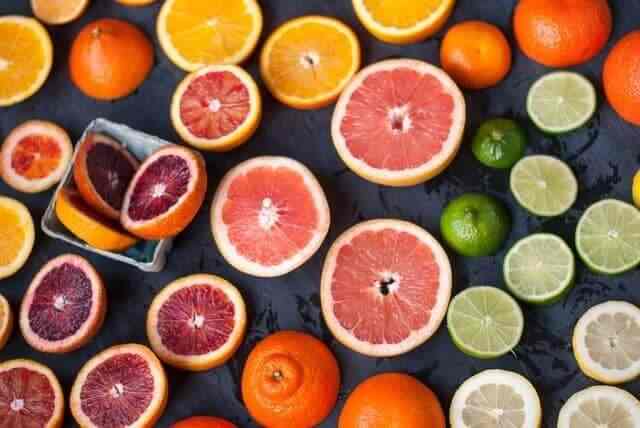 No, HEB doesn’t take Apple Pay. It’s a shame since contactless payment methods are convenient, and shoppers would love to have Apple Pay as an option. For a local San Antonio, Texas-based company that prides itself on putting shoppers first, refusing to use Apple Pay is a perplexing move. It’s the one payment option that would actually change a shopper’s traditional checkout experience. Since it’s something shoppers want, we’re hopeful that HEB will change its tune soon and start accepting Apple Pay.

Do you own an iPhone, iPad, or Apple Watch? Unlike H-E-B, when a store accepts Apple Pay, you can use Apple iOS devices to pay at stores, through apps, and on the web. It’s a secure, contactless, and easy way to make your payments. Gone are the days of waiting for change at the register. Plus, it provides a safer shopping experience by avoiding dirty credit card readers that thousands of cards have been inside. Instead, replace your card with Apple Pay’s digital wallet.

Currently, Apple Pay works at more than 2.5 million retail locations in the U.S., covering 85% of all U.S. merchants. Stores that accept Apple Pay include many top merchants, grocery stores, restaurants, big-box locations, pharmacies, gas stations, and apps from some of America’s most popular brands. That said, 15% of stores, including Kroger and Walmart, still don’t accept Apple Pay. Unfortunately, even though Apple Pay is a significant player in mobile payments and contactless cards are the easiest way for shoppers to pay, there are still holdouts. How do you know if your favorite stores take Apple Pay?

How do you check if a grocery store takes Apple Pay?

Finding out if a grocery accepts Apple Pay can be a challenge. You could ask the cashier or search online, but it’s still a hassle either way. Luckily, Apple makes it easy to find out what grocers accept Apple Pay.

To find out if a grocery takes Apple Pay, open the Apple Maps app on your iPhone. Next, search for the store location and scroll down to the “Useful to Know” section below the store’s website address. If you see the Apple Pay logo or a checkmark next to “Accepts Apple Pay,” then you know that the store accepts Apple Pay!

What Forms of Payment Does HEB Accept?

Interestingly, HEB’s credit card payment terminals are already set up to take contactless payment methods such as Apple Pay. They just haven’t enabled it yet! You can see this for yourself the next time you’re checking out by looking for the NFC payments logo. NFC stands for ‘Near Field Communication,’ and it’s what powers the Apple Pay magic.

Why Won’t HEB Enable Apple Pay On Their Card Machines?

You might wonder why HEB hasn’t enabled Apple Pay since their card machines already support it. We wonder too. Perhaps they think it would compete with the H-E-B Go self-checkout app that HEB is piloting at a few locations. Or maybe they think that because they offer HEB Curbside Pickup and Home Delivery, they don’t need to bother with Apple Pay. Those can’t be the real answers though. Perhaps it’s fees? Probably not since Apple Pay doesn’t charge merchants. If it’s not fees, then why is HEB stuck in the past when it comes to contactless payment?

We think it’s just a matter of inertia. It’s easier for a company to do nothing than it is to make a change. That’s true even if it would be a customer-friendly move that HEB’s customers want. We’re hopeful that HEB will put their customers first, do the right thing, and join millions of other merchants who already accept Apple Pay. App-based payments for transactions are the future.

If you haven’t used Apple Pay before, you might not understand why it’s so popular. We didn’t understand it either, but now that we’ve tried it, we’ll never go back. Being able to pay by just tapping your Apple Watch or iPhone is a leap forward from digging in your wallet or purse.

To be fair to HEB, they offer contactless shopping options such as Curbside Pickup and Home Delivery. These options let you either avoid going into the store or avoid going through a regular checkout line.

Then there is the HEB Go app that they are piloting, which is available on the Apple App Store or the Google Play Store for Android devices. HEB Go is an app-based shopping experience that lets you skip the regular checkout line. That’s nice, but it’s only available in some stores and you get to bag your own groceries. It’s time for HEB to do the one thing that would make their Apple Pay customers happy – enable Apple Pay!