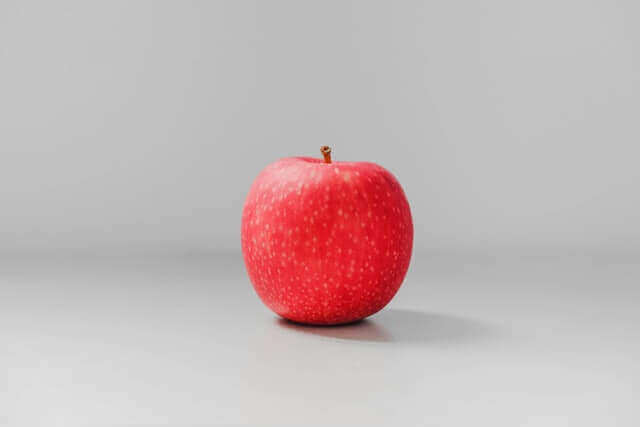 Costco operates a chain of membership-only big-box retail stores around the world. Besides the great deals inside their stores, they are known for their cut-price gas that is usually cheaper than anywhere else in town. Costco is the 5th biggest retail company in the world by revenue, with over 800 warehouse club locations, 254,000 employees, and has stores in 12 countries. But does Costco take Apple Pay?

Apple Pay is an easy-to-use, contactless payment method that works with your Apple devices like your Apple Watch and iPhone. You can use it at checkout in stores, through apps, or on the web. It’s a secure, safe way to make your payments. Gone are the days of waiting for change or having to put your card inside a dirty credit card terminal. Instead, hold your Apple device over a near field communications (NFC) card reader for a contactless payment experience. Apple Pay is a mobile payment method for the modern world.

But does Costco accept Apple Pay?

Yes, Costco takes Apple Pay as a payment method inside their stores. On your next visit to your local Costco, check out with Apple Pay!

Here is a news article confirming that Apple Pay is accepted at Costco.

Unfortunately, Costco gas stations do not take Apple Pay in the United States. Accepted payment methods include the Citi Costco Anywhere Visa card, all other Visa cards, most debit cards with PINs, and Costco gift cards. Just like inside Costco warehouse locations, American Express cards are not accepted at the gas station.

The payment situation is different at Costcos outside of the United States, where some locations do accept Apple Pay. If you’re at a Costco gas station outside of the USA that supports Apple Pay, you can use your iPhone or Apple Watch to buy gas.

Does Costco.com Or The Costco App Take Apple Pay?

Sadly, Costco.com and the Costco App do not take Apple Pay as a payment option. If you’re ordering on Costco.com, you’ll need to check out with a Citi Costco Anywhere Visa card, any other Visa card, Visa Click to Pay, MasterCards, Discover Cards, JCB Cards, Diners Club Cards, most debit cards, and Costco gift cards. Enter your debit, gift, or credit card information to complete your payment. Just like in the store and at the gas station, American Express is not accepted.

How Do You Use Apple Pay At Costco?

Ready to check out at a Costco warehouse with Apple Pay? First, have you set up Apple Pay on your iPhone or Apple Watch? If you already have set it up, you can skip to the later section; otherwise, read on.

How To Setup Apple Pay on Your iPhone or Apple Watch

To set up Apple Pay on your iPhone, go to the ‘Settings’ section and select ‘Wallet & Apple Pay.’

To set up Apple Pay on your Apple Watch, you will need to use your linked iPhone to complete the process, so have it handy.

iPhone? How To Use Apple Pay Inside Costco

If you’re using an iPhone to pay for a purchase with Apple Pay at Costco, follow these steps:

Apple Watch? How To Use Apple Pay Inside Costco

To complete a transaction at a Costco location using your Apple Watch, follow these steps:

Currently, Apple Pay works at more than 2.5 million retail locations in the United States., covering 85% of all US merchants. Retailers that accept Apple Pay include Costco stores, the Costco food court, many top merchants, warehouse clubs, grocery stores, restaurants, big-box locations, pharmacies, gas stations, and mobile apps from some of America’s most popular brands. That said, 15% of stores, including Kroger and Walmart, still don’t accept Apple Pay. Unfortunately, even though Apple Pay is a significant player in mobile payments and contactless cards are the easiest way for shoppers to pay, there are still holdouts. How do you know if your favorite stores take Apple Pay?

How To Easily Check If a Store Takes Apple Pay

Finding out if a store accepts Apple Pay can be a challenge. You could ask the cashier or search online, but it’s still a hassle either way. Luckily, Apple makes it easy to find out what stores accept Apple Pay.

What Forms of Payment Does Costco Accept?